The popular boy band of South Korea : BTS never have visited India. So, last year they expressed their hope to travel in India after the Covid pandemic.

Now the 7 boy members of the band, RM, Jin, Suga, J-Hope, Jimin, V and Jungkook all have shared a special message for their fan army.

The most popular K-pop band in the world have a huge fan base in India. The fan army never fails to overwhelm the band with their unconditional love. For the last few years, BTS has released some of the best happening songs all over the world, like Dynamite, Boy with Luv, DNA, Idol and so on.

Recently released song ‘Butter’ has been breaking all the records around the world.

As you have heard, last year they expressed their hope to travel to India and now they have shared a special message for their Indian fans.

Recently, during an interview with an Indian Media House, BTS shared a special message for their fans. 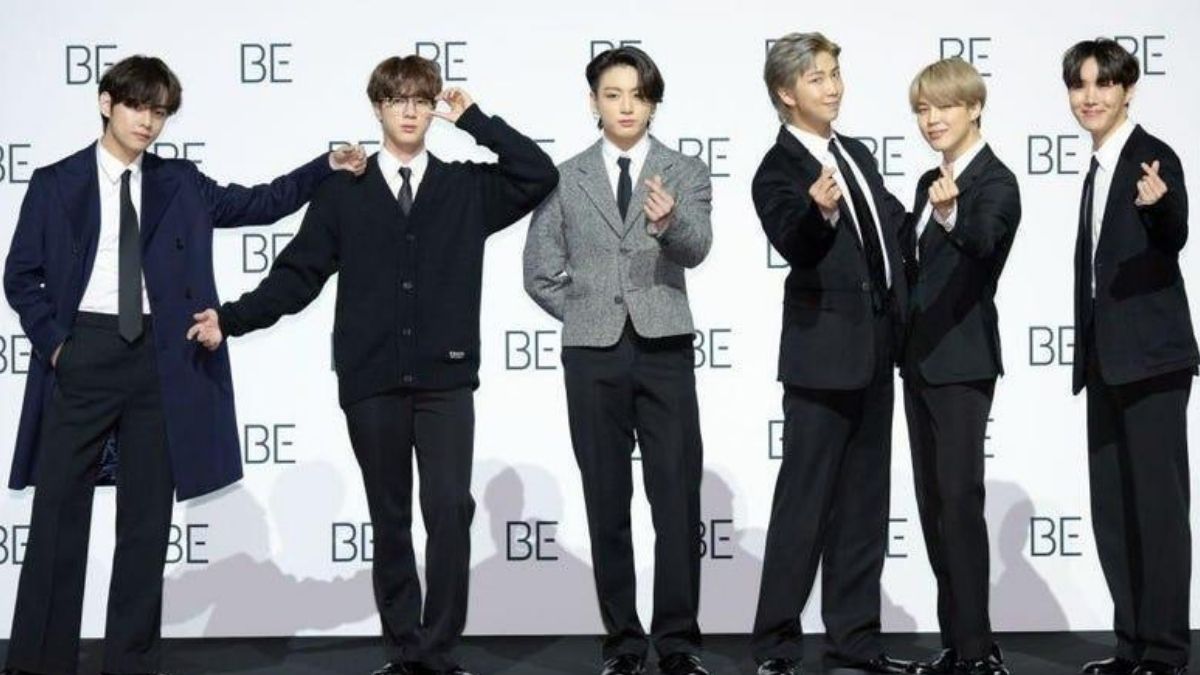 In the teaser, fans could see the BTS members greeting their fans and audience by saying ‘Namaste’ . They said in Hindi,”Indian BTS Army, aap humare dil mein rehte hai (Indian BTS Army, you are in our hearts).”

Earlier, BTS had sent prayers for India because at that time India was suffering from the worst situation. BTS member ‘V’ had said in an email interaction with PTI “Our prayers are with India. Stay strong ARMY and let’s never lose hope.”

Recently BTS has released their new song ‘Butter’ which has received massive response from the fans. The song smoothly crossed 134 million views in one day.

Earlier, they’re nominated for a Grammy award for the song ‘Dynamite’.

Rayanka Debnath is an enthusiastic sportsperson and an entertainment PR. She is quite dedicated at her work and a quick learner with effective media skills. She is pursuing her bachelor's degree in Journalism and Mass Communication. Rayanka is also a trained dancer and martial artist.

Top 10 Indian shows as per IMDB

Ad, similar ad, another one, repeat