Top 10 Indian shows as per IMDB

Does your mind tingle all the time on what to watch next? Or are you tired from binge watching FRIENDS on Netflix and probably Taarak Mehta Ka Ooltah Chashmah on Sab TV?

While the IMDB website is based on user ratings, there are top 10 Indian TV shows picked out from the list.

While we are locked in our homes, always scrolling and switching from Netflix to prime or to other OTT platforms or maybe YouTube, our mind is always pondering the question of “What should we watch next?”

There are zillion options to watch, but yet we are always confused on what to select. So here’s IMDB’s list of the top 10 Indian Shows that will keep the binge watchers entertained and excited. So, here’s a list from top to bottom of the 10 shows shortlisted out of the 250.

Top 10 Indian Shows as per IMDB: 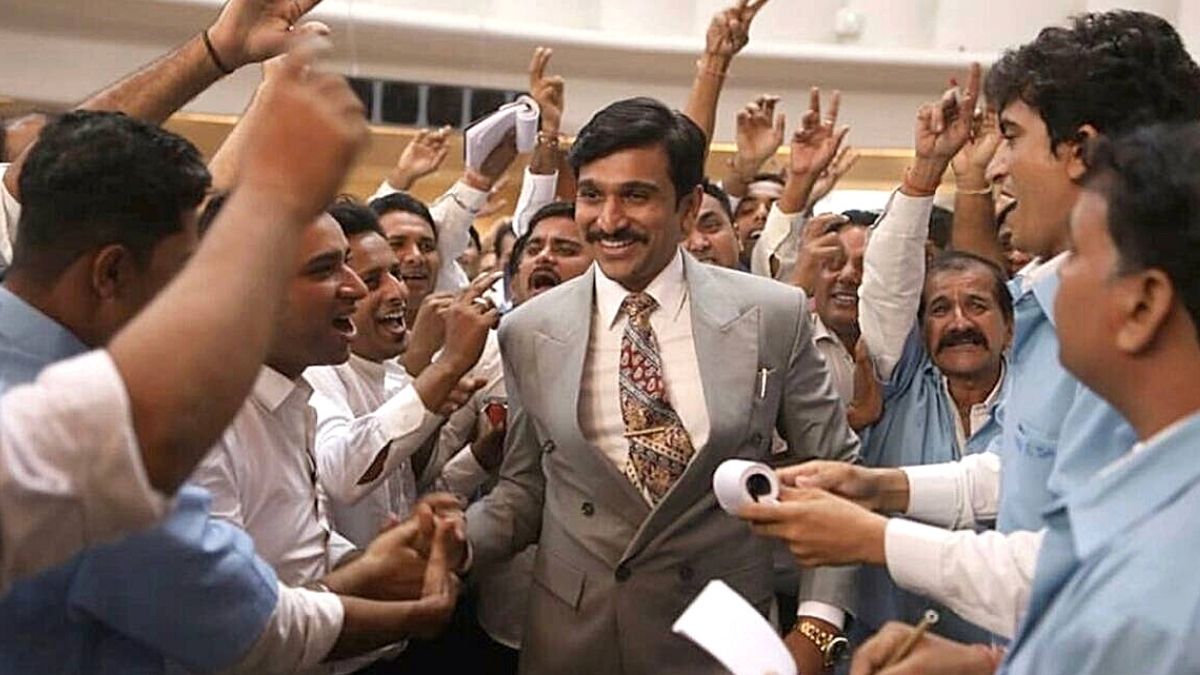 The show stars the lead actor in it who has mesmerized all of the viewers by his pro performance, none other than Pratik Gandhi. The show is one of the top released in the year 2020. The story is created by Hansal Mehta, when he read the book THE SCAM: WHO WON, and had his heart set on he would create the Scam 1992 show. It is based on a life story of the stock broker Harshad Mehta, the show received appreciation by the audience as well as the film critics and made it on to the top of the table because of the ability to explain the stock market jargon effectively. 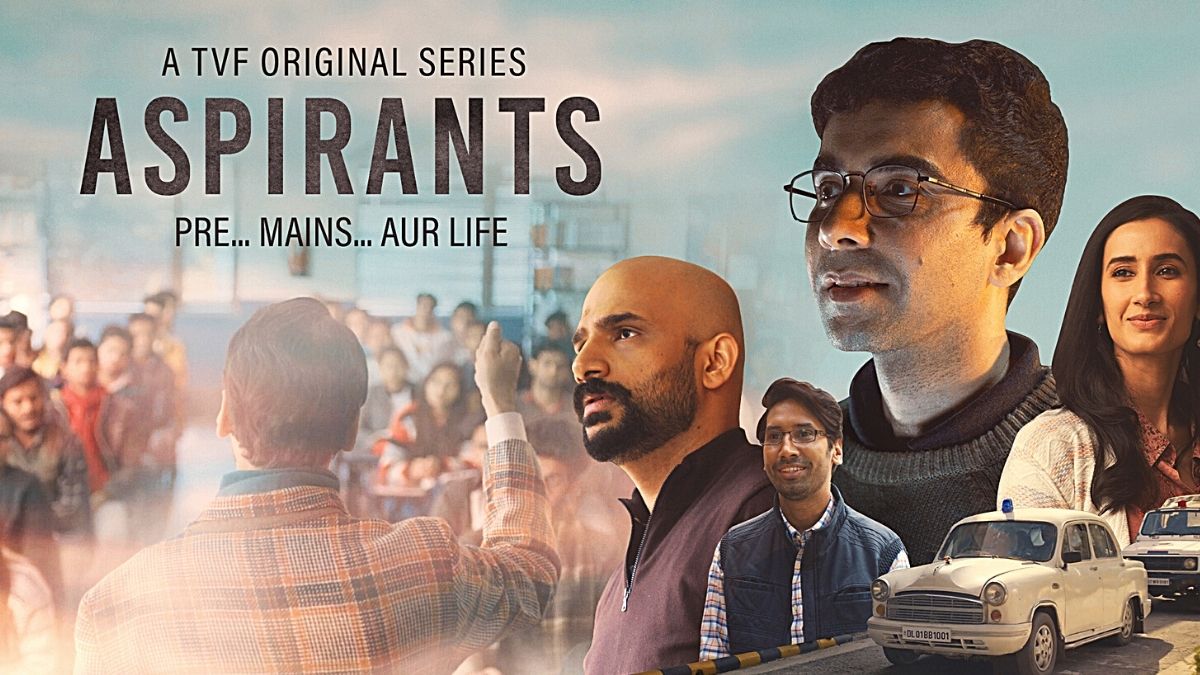 From IAS to UPSC exams being the most difficult, The TVF show named ‘Aspirants’ was released in 2021 on YouTube. The show’s storyline is based on how the candidates that are inspired to clear the UPSC exam, the toughest entrance examinations of the world, are called ‘Aspirants’. Also, the viewers don’t need to subscribe to the OTT platforms as the show is available for free on the YouTube channel named TVF. The show titled as ‘Aspirants’ has released five episodes and has gained a large following. 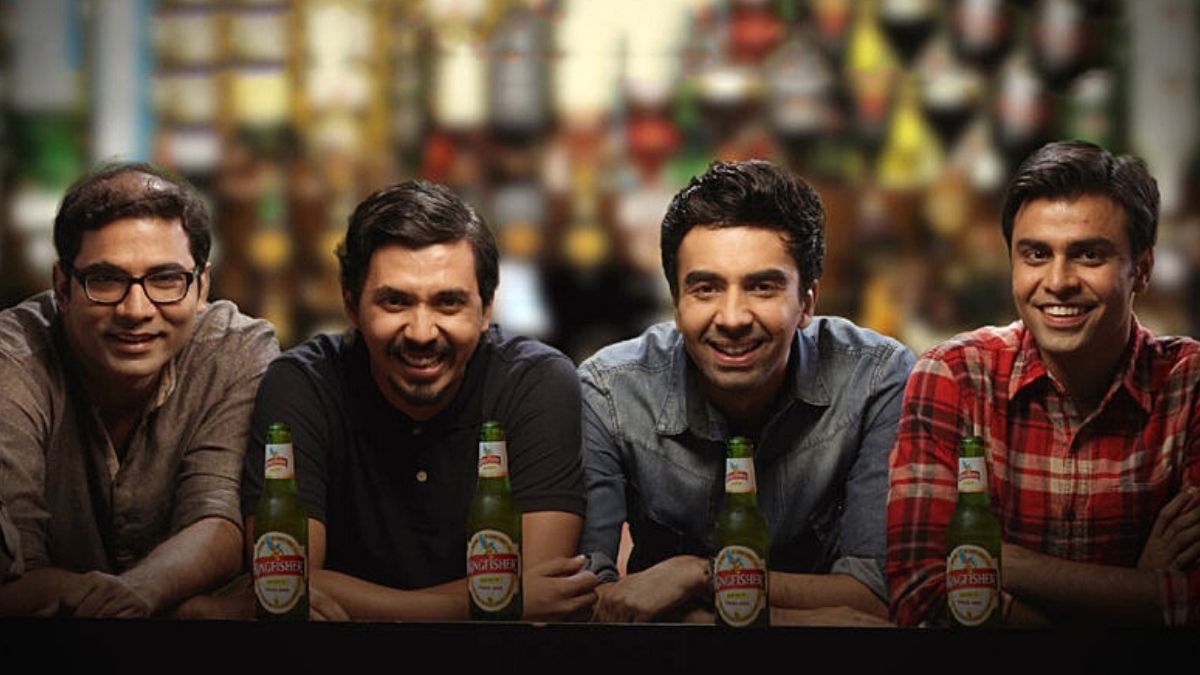 Back in 2015 , the show was released and yet it keeps its fan following growing even after 7 years of its release. Pitchers started its journey when Indian was as it’s novice state when the digital content journey started its revolution in India. The show features the storyline in which a group of entrepreneurs who are keen to get their start up off the ground. Whenever your mind wishes to switch from Shark Tank and you need a light watch and probably the Indian entrepreneurial journey, you can always opt for the PITCHERS, it’s available on YouTube, Now on Sony LIV and TVF Play. 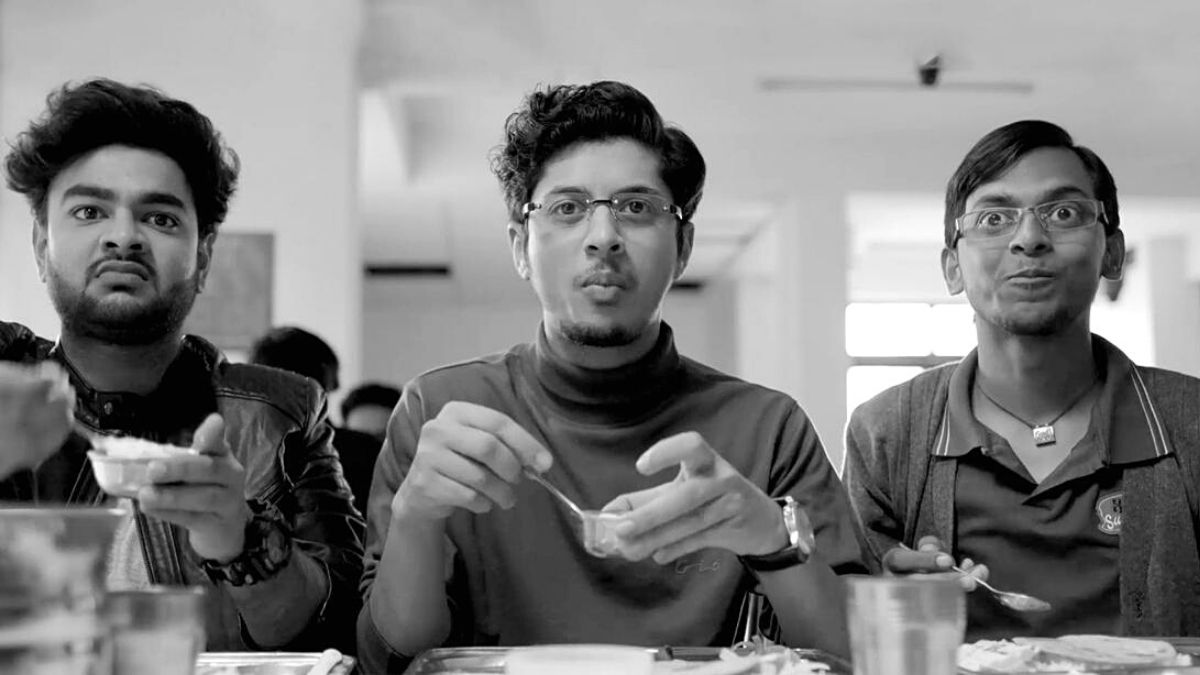 Want to prepare for IIT? Let’s run to Kota. The TVF series titled, ‘Kota Factory’ stars our favorite , Jeetu Bhaiya and Mayur More. The series shows how the coaching culture is prevalent in the city of Kota, Rajasthan. The series has released its five episodes and has won 130 millions views already. A must watch on the YouTube channel of TVF. 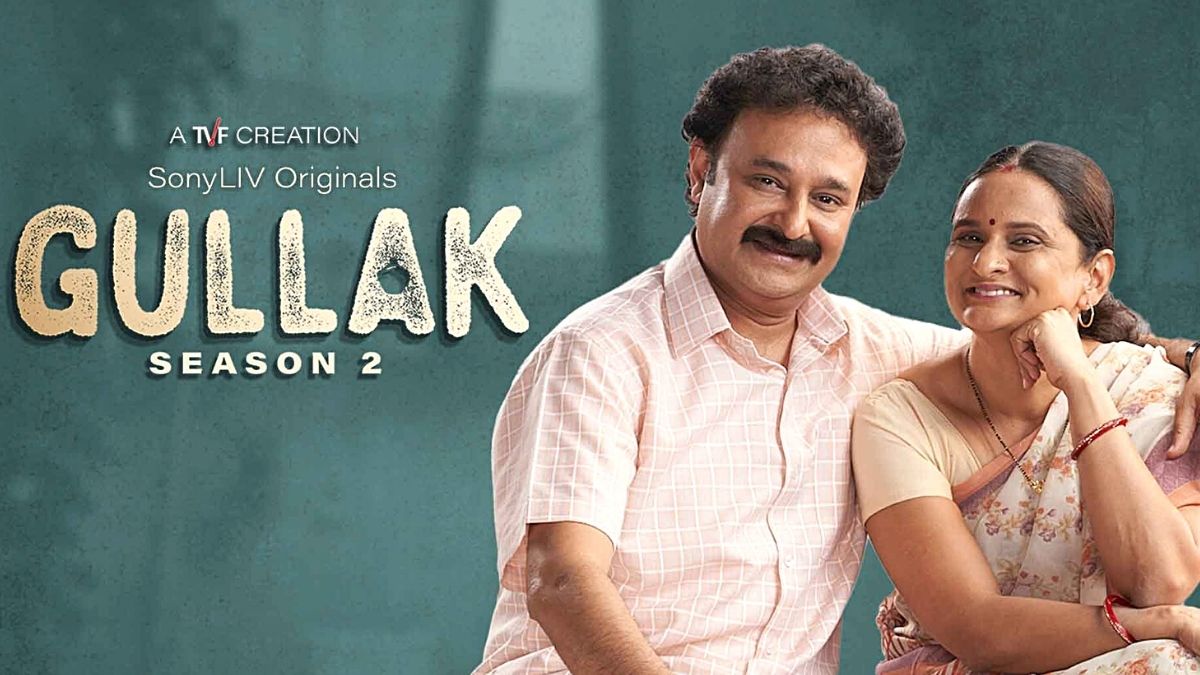 Another TVF show which made it to the top of the IMDB list is Gullak. Season 1 is streaming on SONY LIV and has been applauded by the audience because the actors played the characters very well, the storyline of the show is based on the daily issues of middle class families. We have our eyes waiting for season 2 of Gullak to stream! 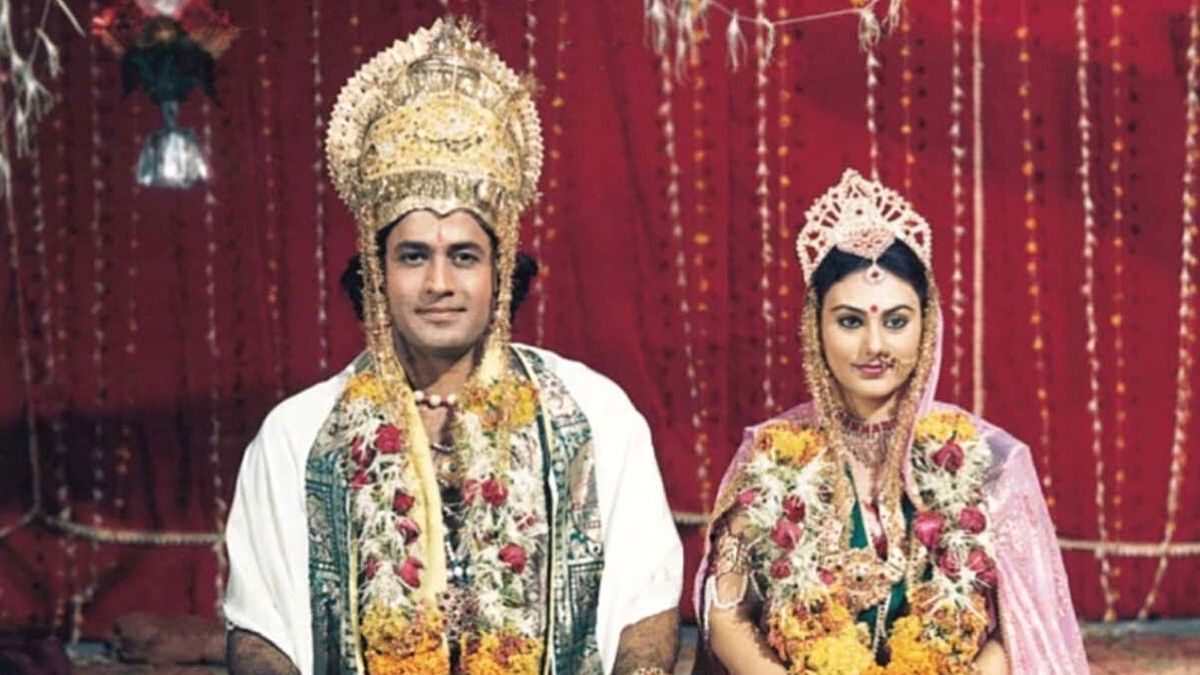 Going back to the days when this show was broadcasted in 1987 and then it had the opportunity to be broadcasted again in 2020. Ramanand Sagar’s Ramayana and the actors of the mythological television show have won everyone’s heart by their top notch performance. 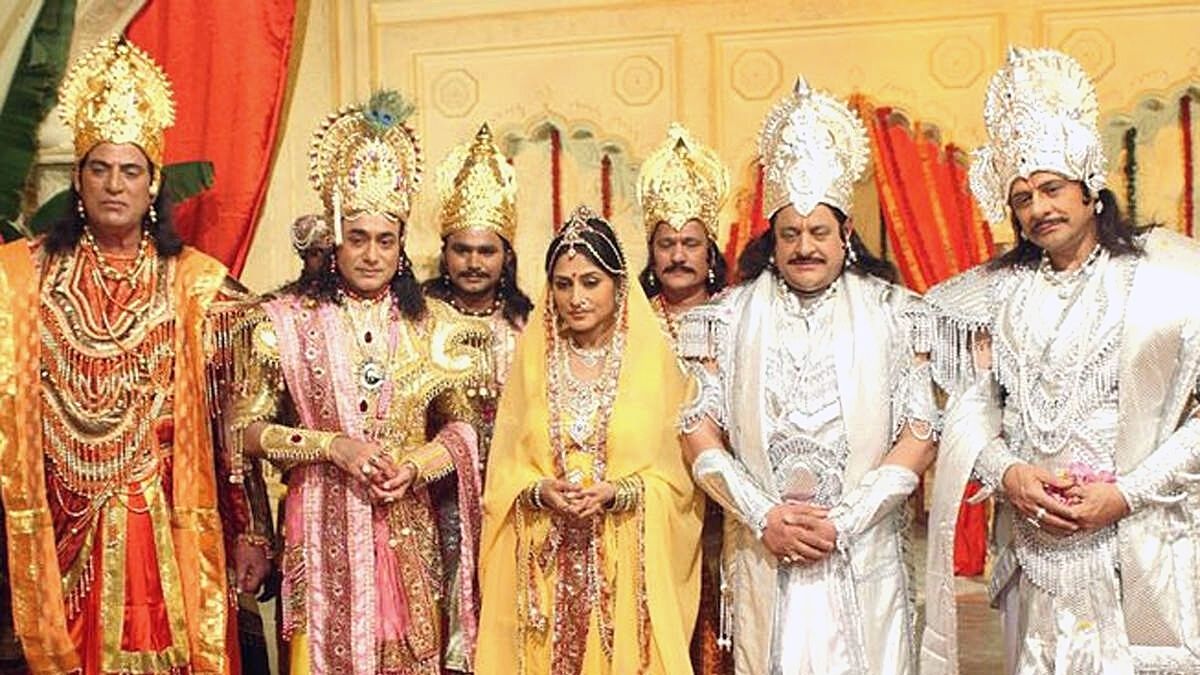 Is the tune already playing in your mind? During the lockdown in 2020 , almost every Indian household streamed it , and BR Chopra’s show went on winning the heart of a 5 year old kid to the senior citizens of the country. One of the best mythological television shows of all time. 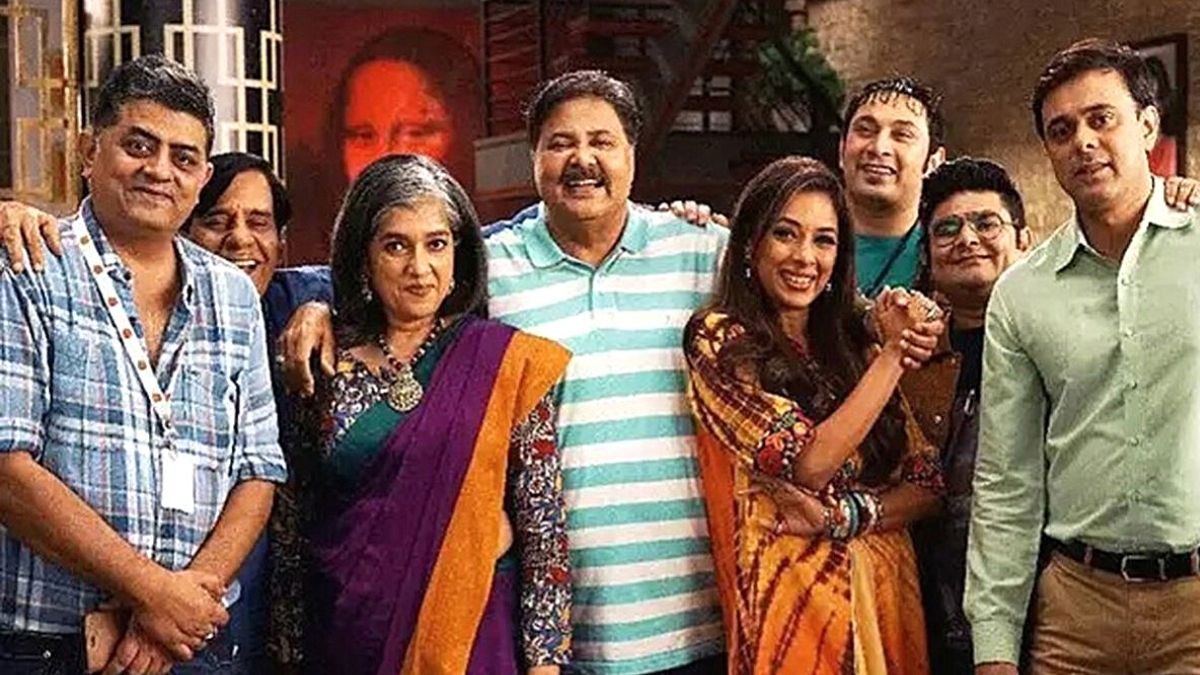 On some days we are sure you would crave to watch Rupali Ganguly in her character as Monisha rather than Anupama. Released in early 2000’s , one of the favourite comedy shows on Indians , Sarabhai vs Sarabhai have a set benchmark which probably no other show would break in the comedy base shows. 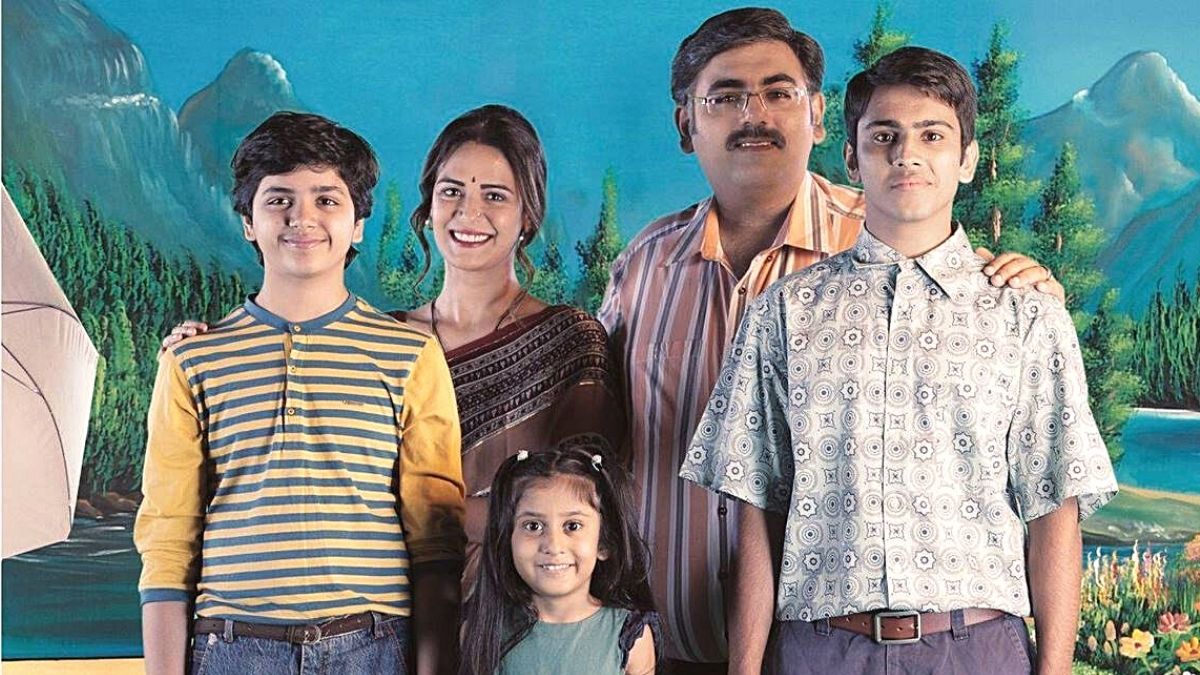 Another TVF show which was released in 2018, streaming on two platforms is YouTube and TVF play. Showing the mindset of the 90’s , a story of middle class family , parents and three kids. The story is narrated from the point of view of the 12 year old. 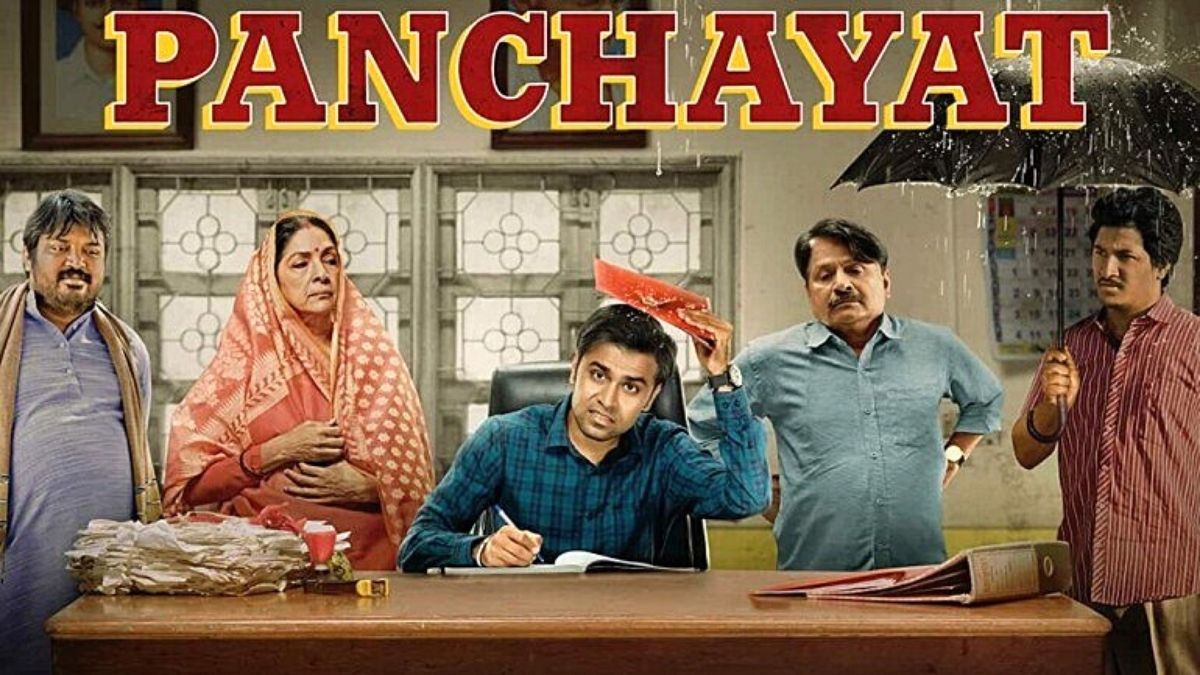 Released in 2020 on Amazon Prime Video, the show stars top notch star cast Neena Gupta, Jitendra Kumar and Raghubir Yadav. The show has Jitendra Kumar as its lead, and the story shows how he tries to make peace in the world while working in the government sector.

Nidhi Desai graduated in BMS (Marketing) from Mithibai College. She is passionate about her work and always curious to learn new things. She's an avid reader, melophile, movie buff, loves to watch cricket and is a lover of animals. She loves communication and aspires to make a name for herself as an entertainment PR.

Alia Bhatt isolates herself after COVID-19

Ad, similar ad, another one, repeat