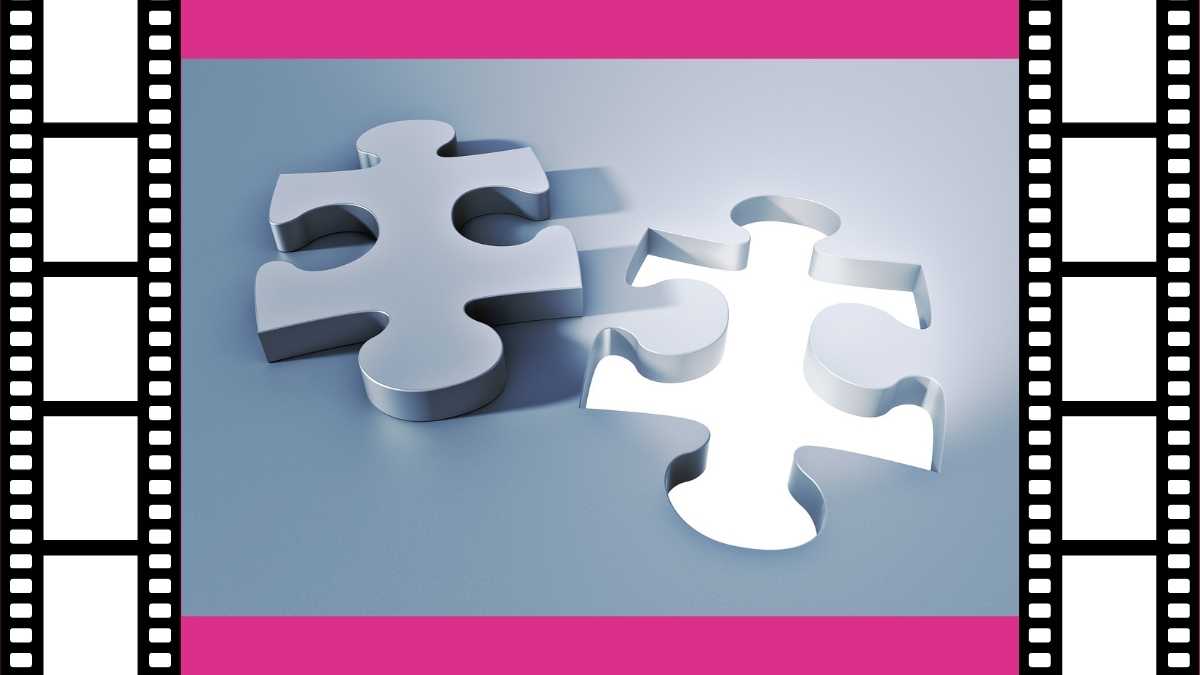 Film PR and celebrity PR are different activities, although the same PR agencies may handle both.

Celebrity PR involves the promotion of the client in a way that their image remains intact in the public eye. It also promises to keep the buzz around the client alive to garner media and audience attention. Celebrity PRs create noise about the personal lives of celebrities, their work, and the statements they make. This leads to publicity because the audience loves gossip.

Smriti Tuteja is a freelance content writer and an avid reader. She quit her six- year-long IT career to embrace her love for writing. She writes content across genres and takes pride in her ability to research and carve magic with words.

What is the job description of journalism interns in India?

How do remote internships work?

How can one promote music in India?

How much do PR executives make in Bollywood PR agencies?