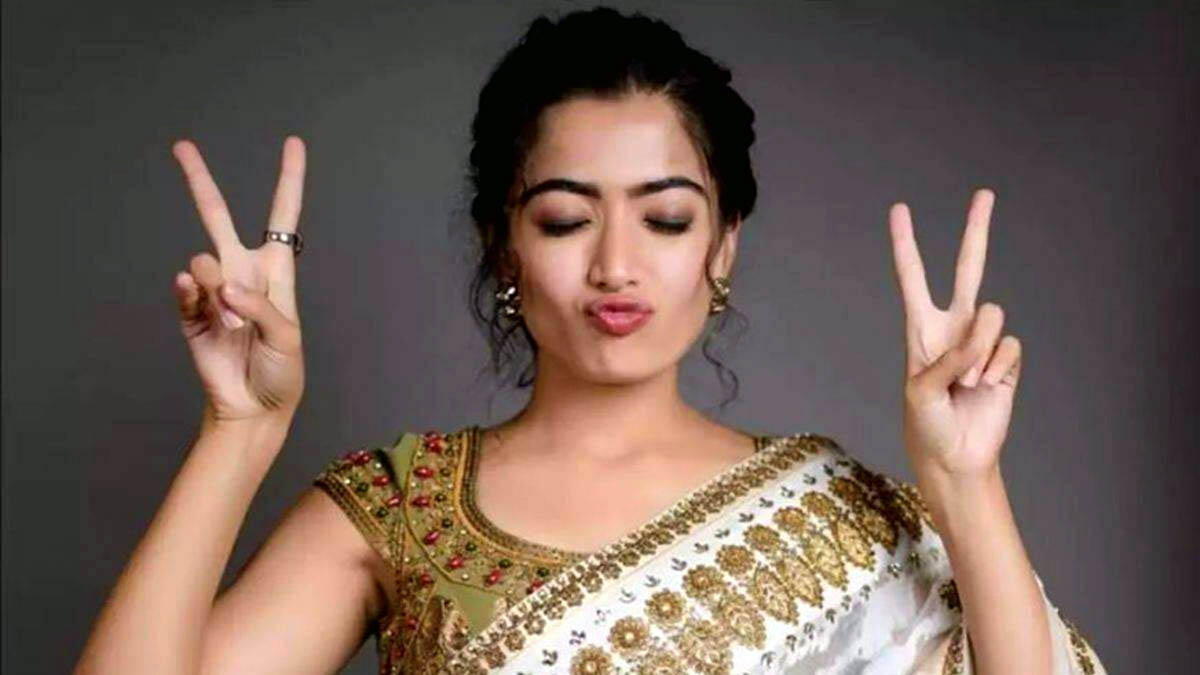 Here are the best names who have made it to the top of the Bollywood publicity list of promising actors for 2021. 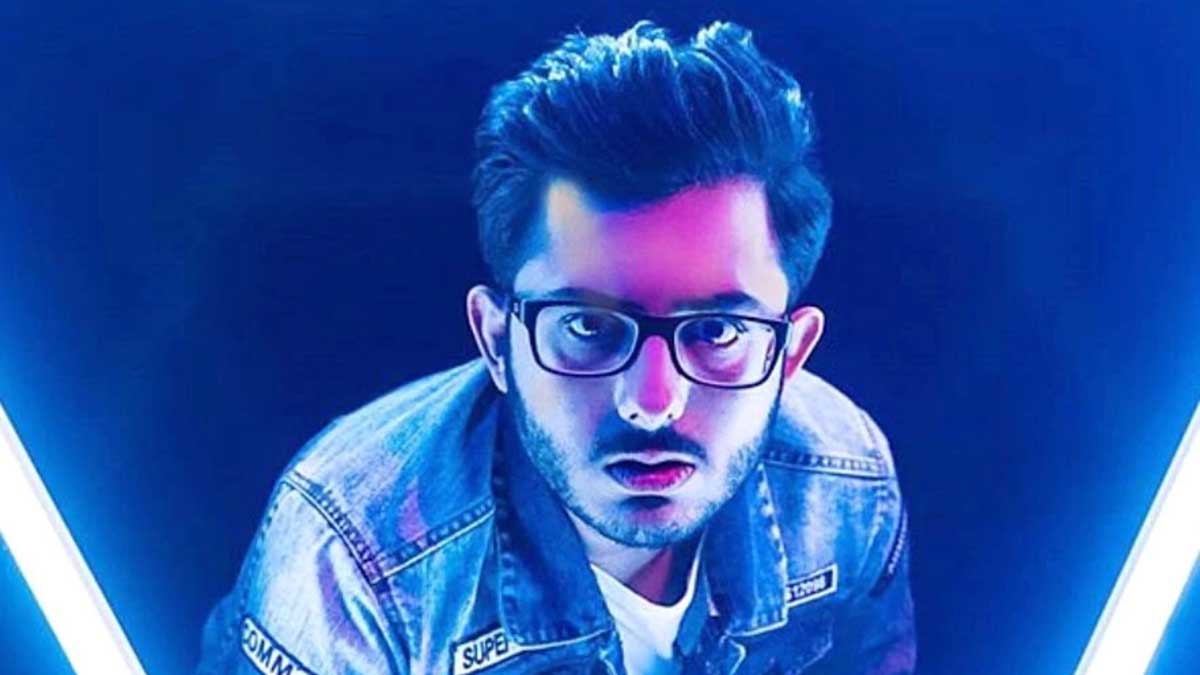 Better known as Carry Minati among his fans, this famous Indian YouTuber is all set to enter Bollywood in 2021 with Ajay Devgn and Amitabh Bachchan starrer MayDay. 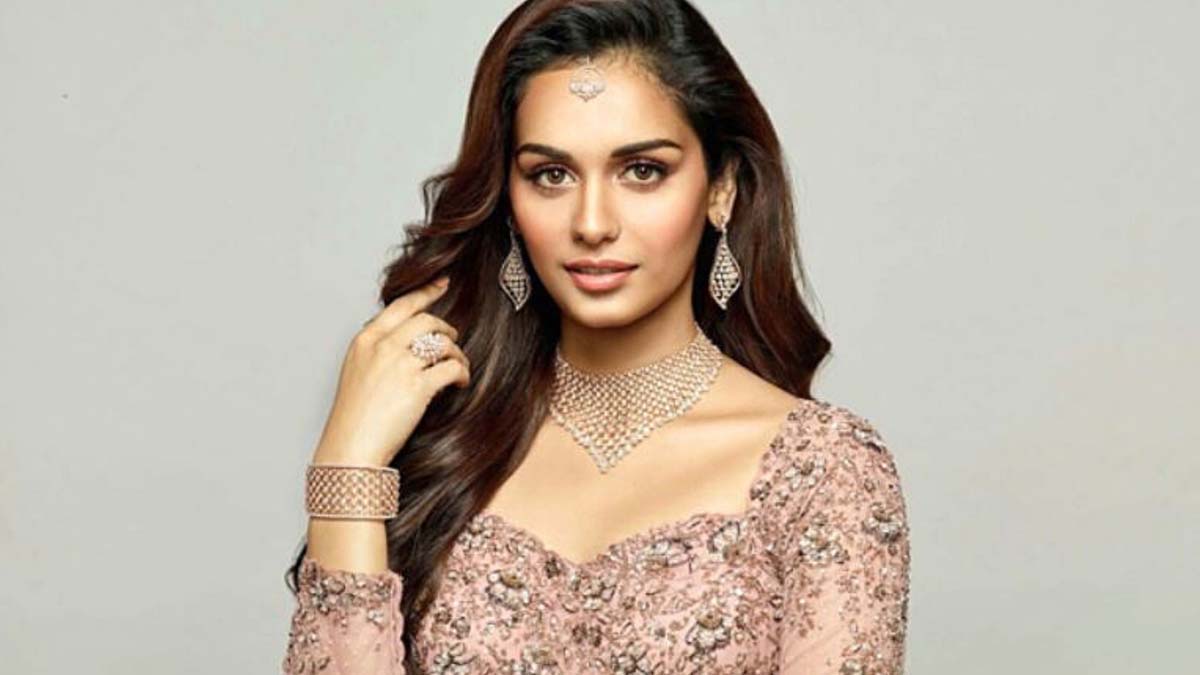 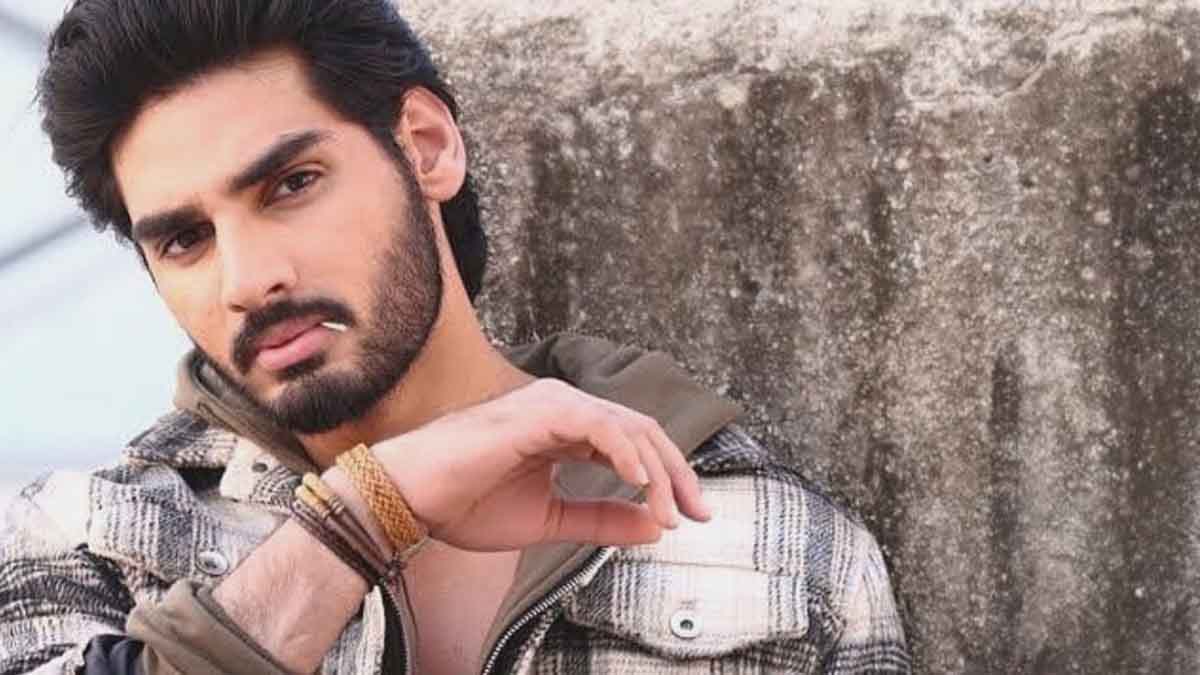 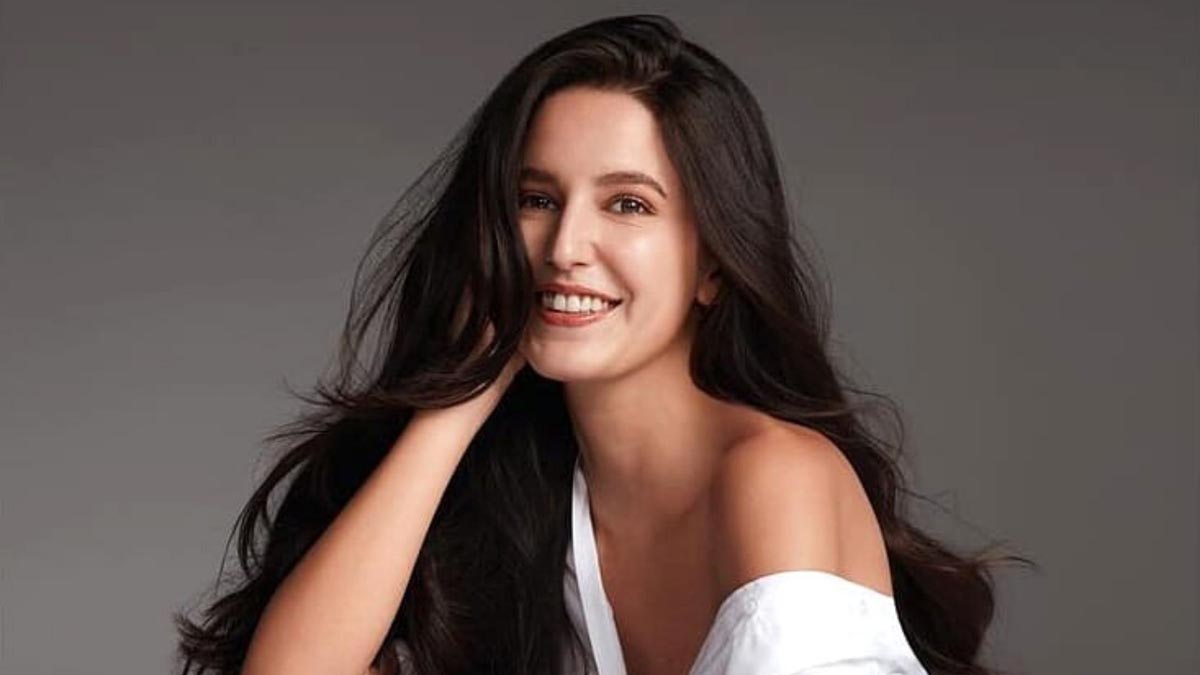 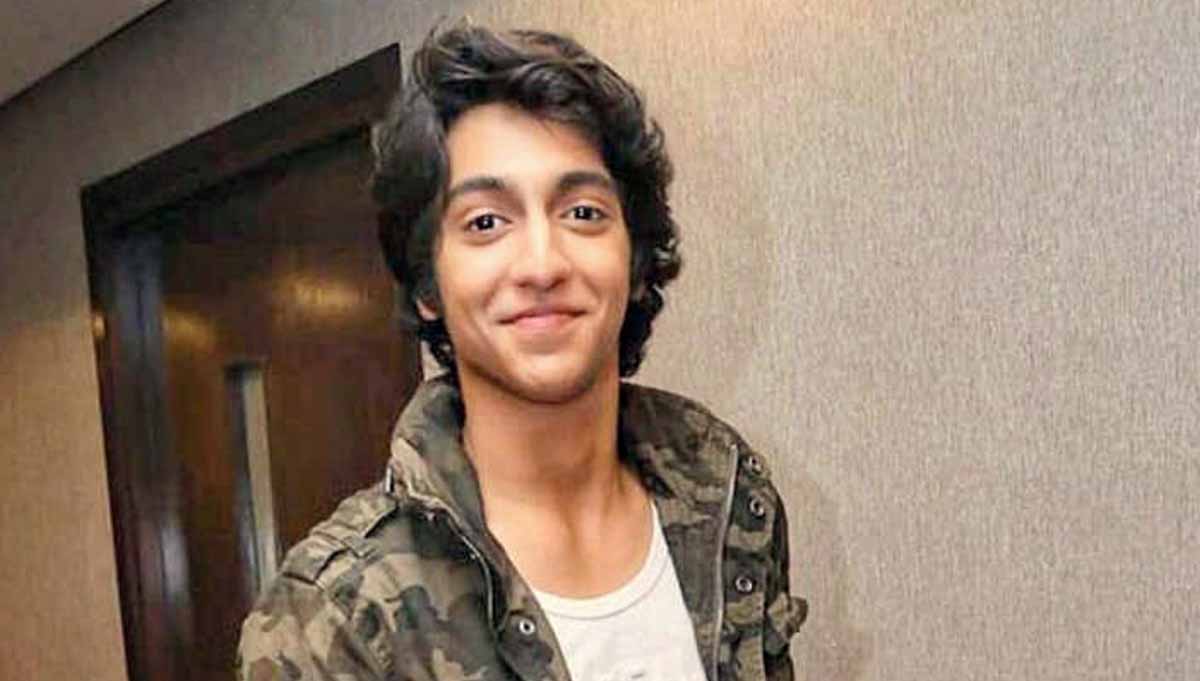 Ananya Panday’s cousin, Ahaan would reportedly be debuting in Bollywood with a superhero franchise under the Yash Raj Films banner. The movie would star Ajay Devgn as an antagonist. 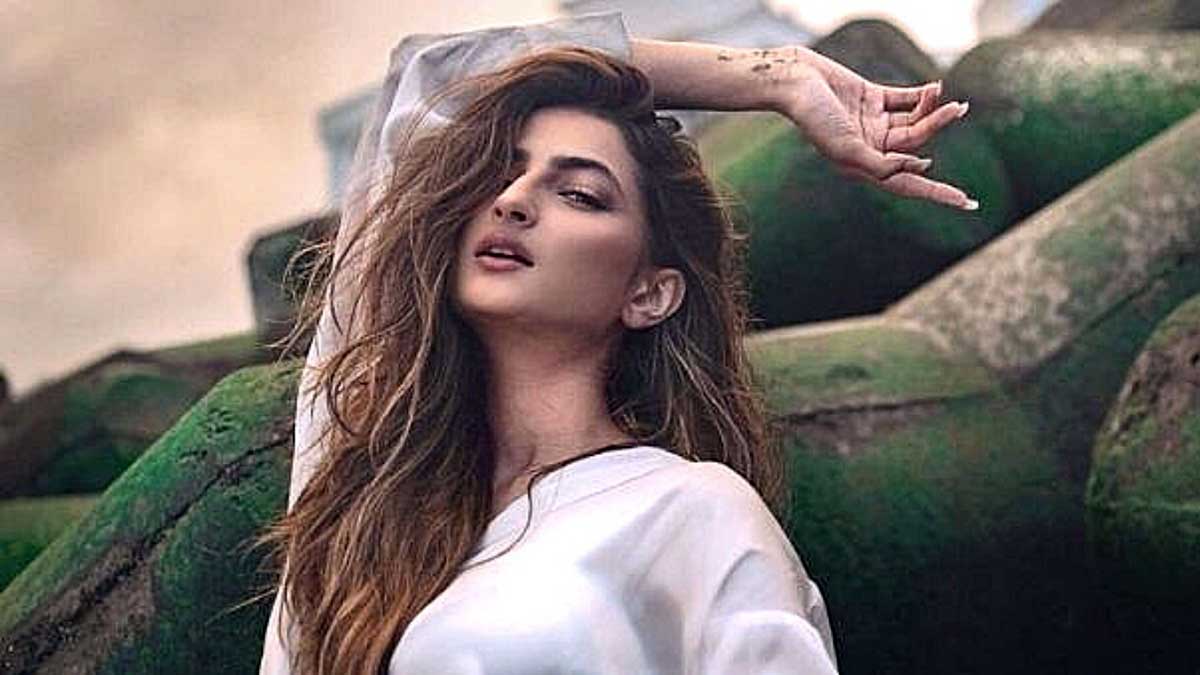 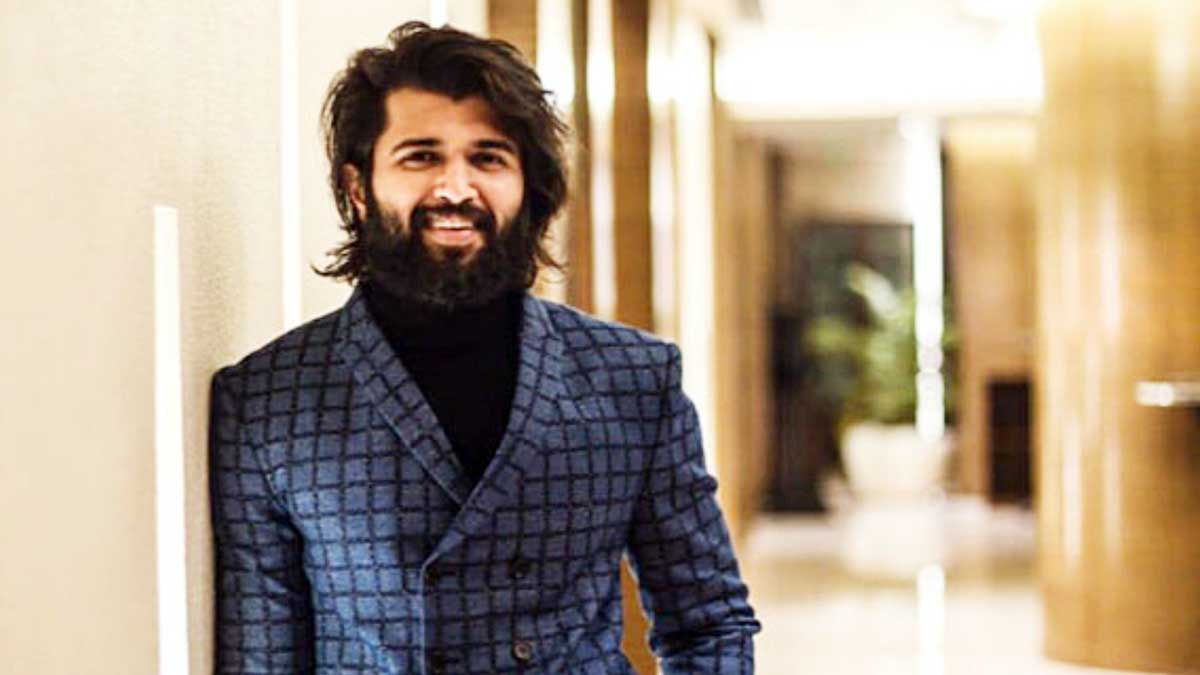 After winning the hearts of audiences through his character in Arjun Reddy, Vijay Deverakonda is all set to enter Bollywood as national hero Abhinandan Varthaman in a film based on the incident of Balakot airstrikes. 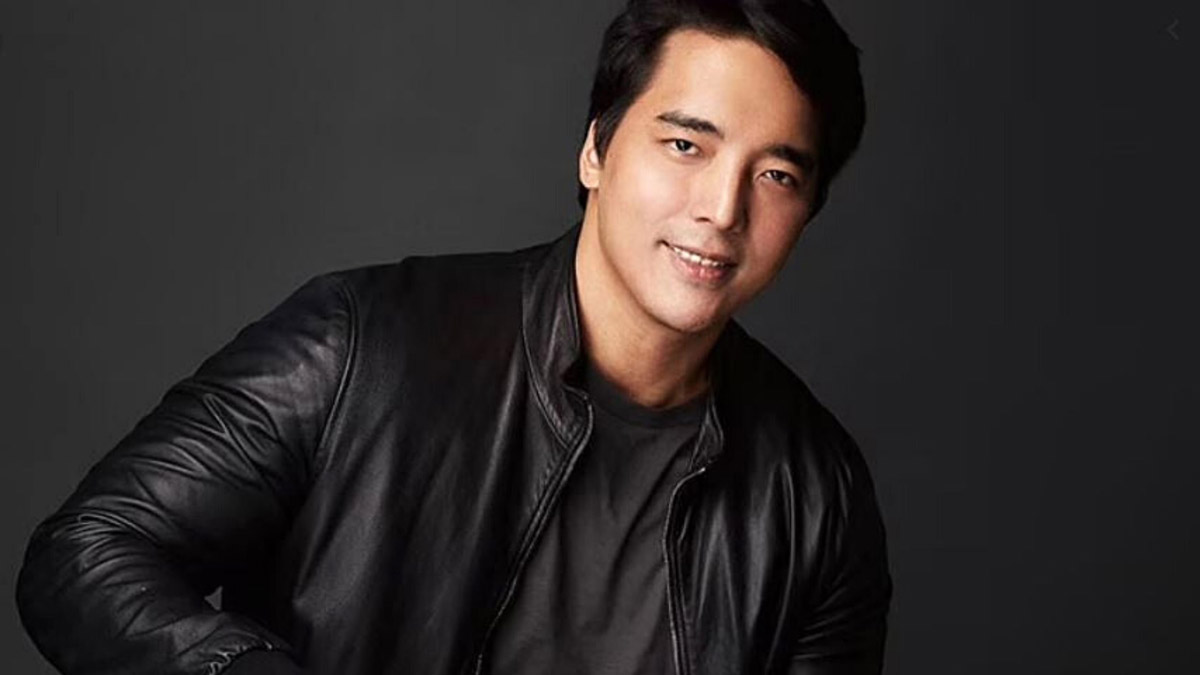 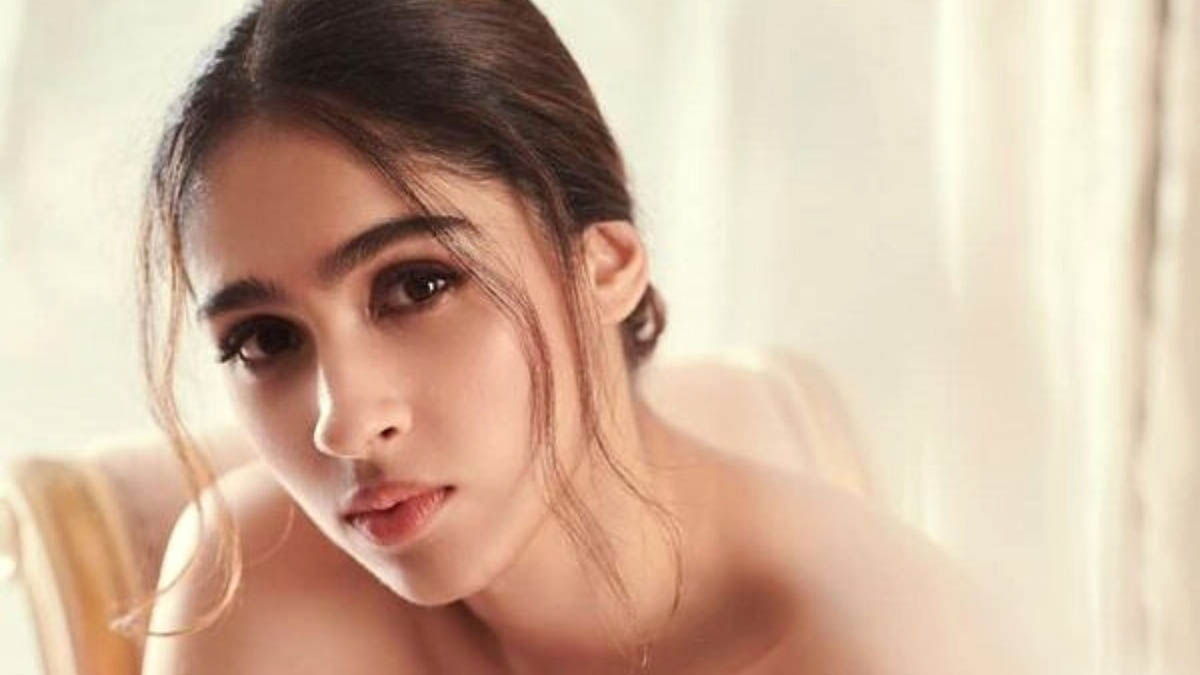 Music composer Rajesh Roshan’s daughter and Hrithik Roshan’s cousin, Pashmina Roshan is expected to enter Bollywood this year. Though there aren’t much details about her debut, a Mumbai Mirror report suggests that she would be launched by an established production house.

Devyani Sharma is an aspiring writer who strongly believes that words have the power to revolutionise the world. She is a Commerce and Literature Major student who loves watching movies, listening to music, reading books, talking to people and doing everything which helps her gather new stories and perspectives.

How much do Bollywood actors pay celebrity publicists?

Are Bollywood publicists really very influential and powerful in media?

Can Bollywood publicists make or break the career of celebrities?

Why hybrid PR, a mix of organic news and branded content, is the future of Bollywood…